How to go from blocker to jammer (without giving up completely) 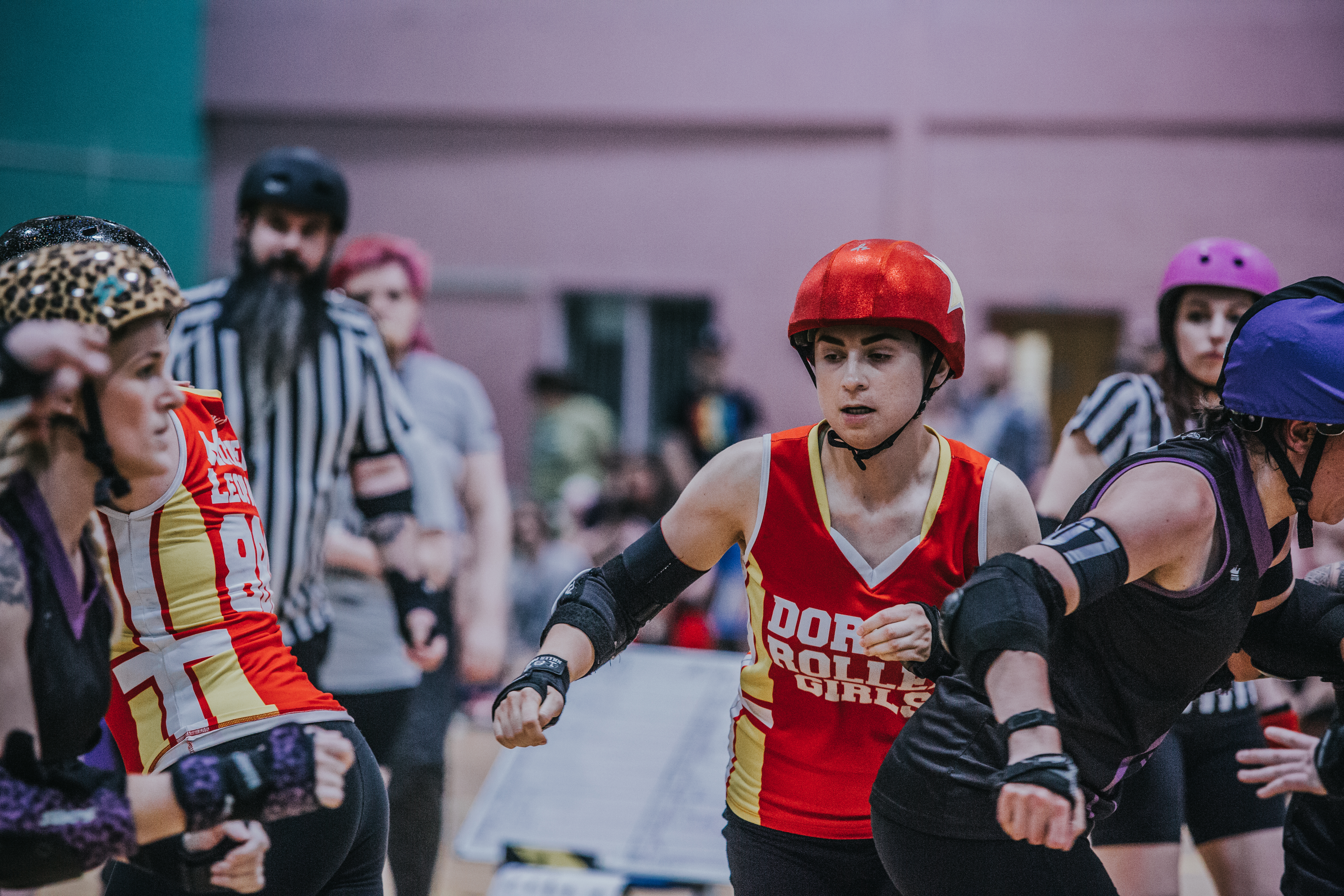 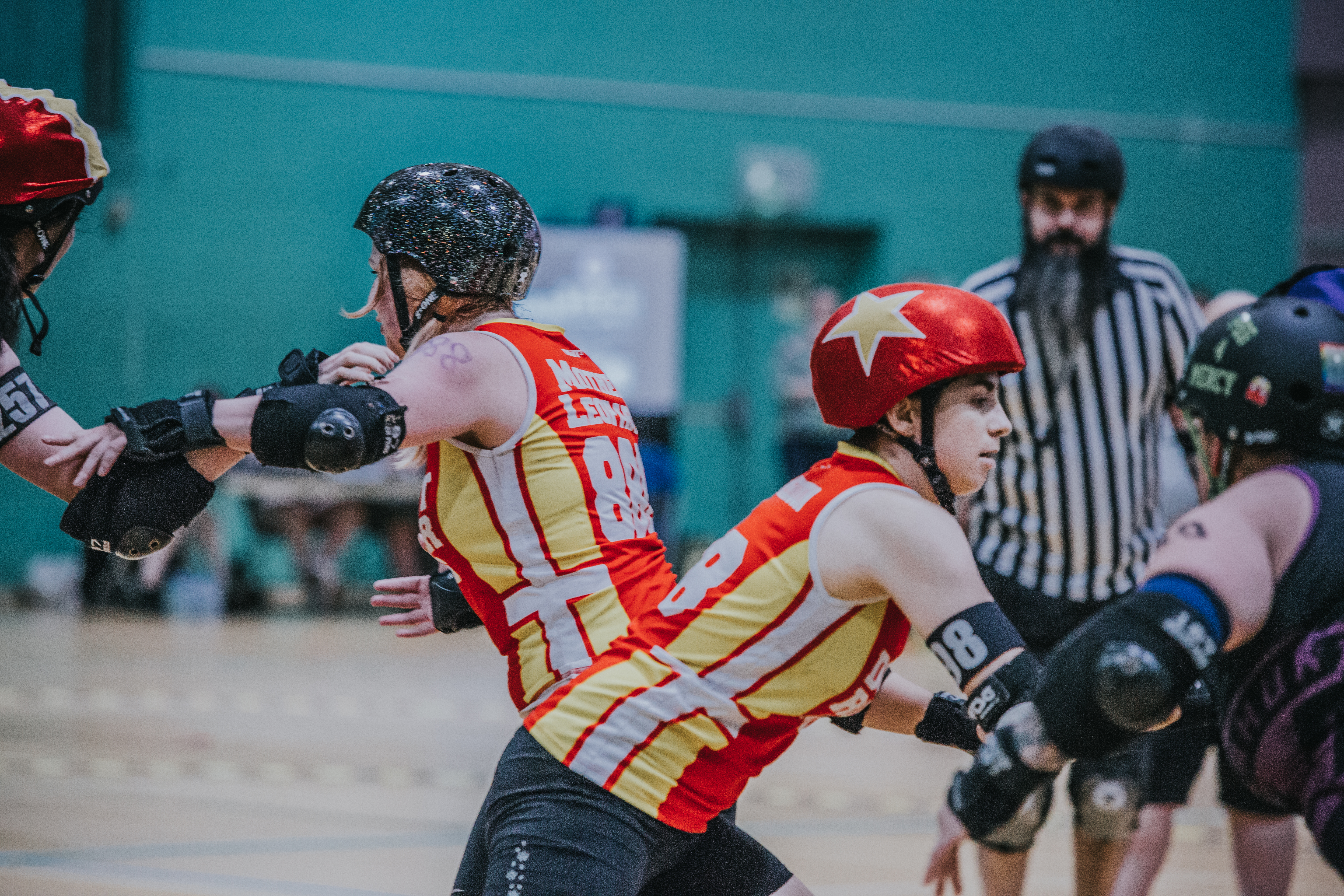 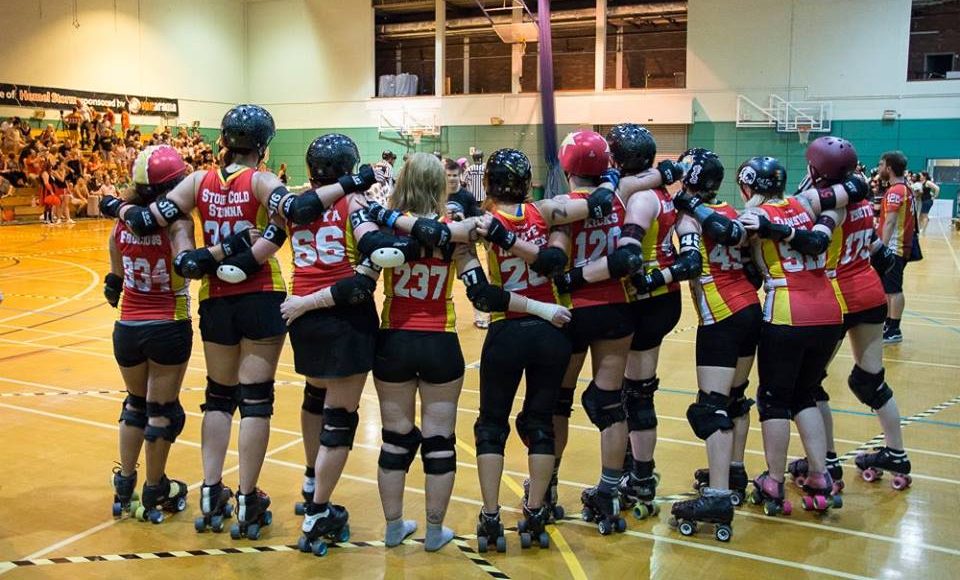 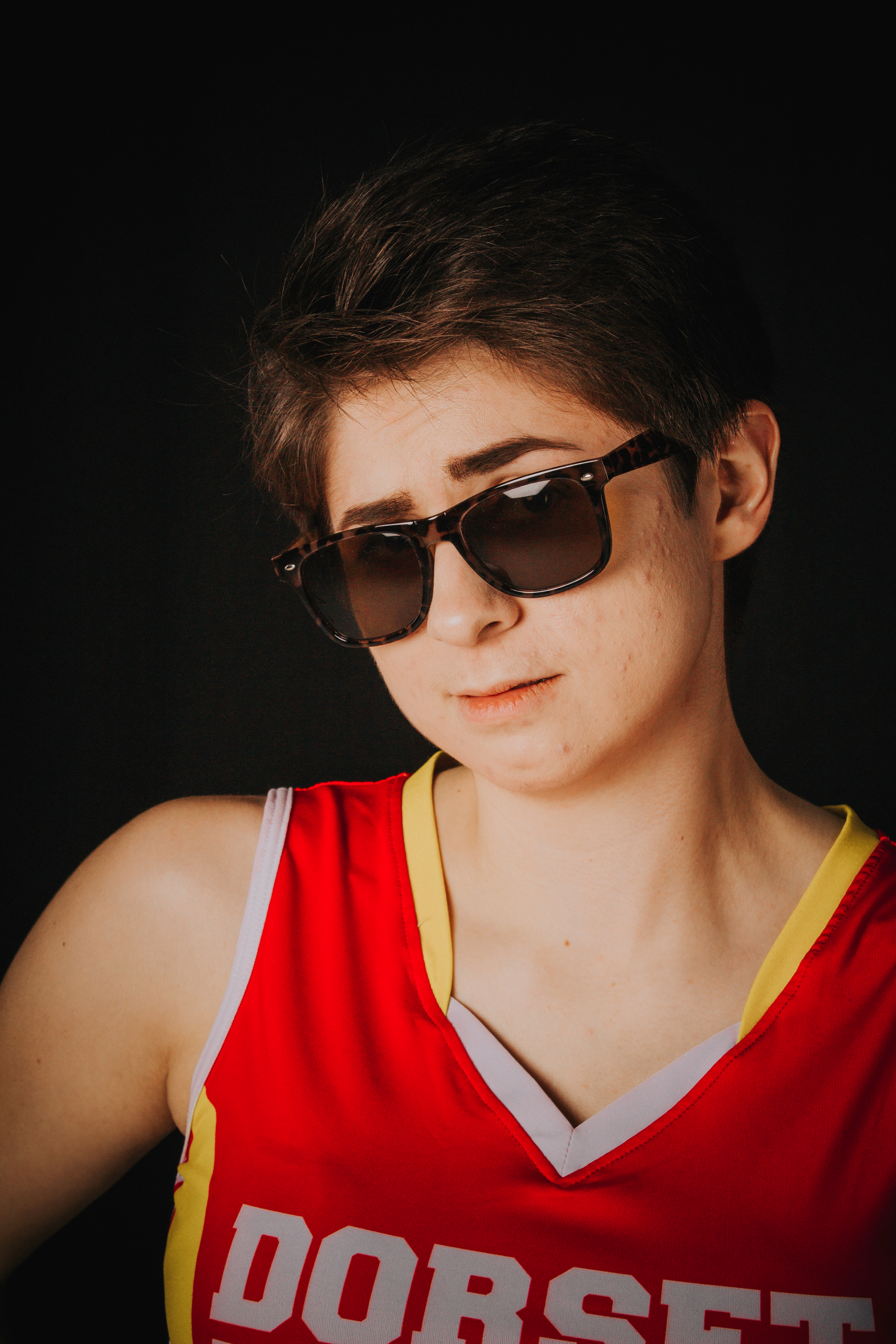